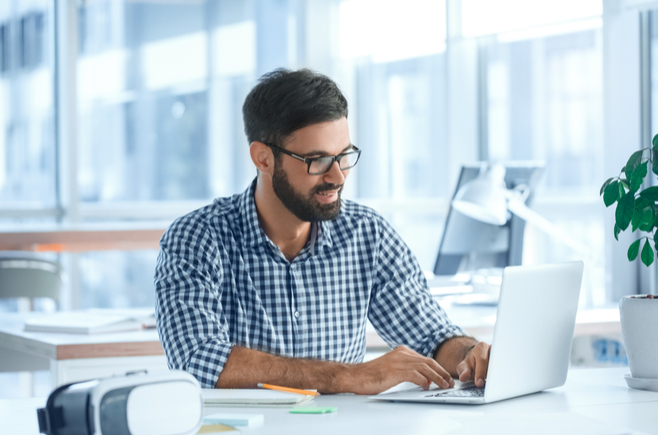 The economy continues to be difficult. Inflation is expected to rise, there is a worldwide supply chain issue, and the government’s coronavirus assistance measures have ended, according to the World Economic Forum. This will dramatically impact the number of bankruptcies that will occur in the following 18 months.

If one of your customers or suppliers goes out of business, it may also put your company’s operations in danger. Therefore, understanding commercial bankruptcy and how to minimise the danger of it damaging your organisation are critical considerations.

Generally speaking, commercial insolvency occurs when a company fails to satisfy its financial commitments and return its debts on time. This is also known as corporate insolvency in some cases.

Two basic tests may be used to determine whether or not a firm is insolvent. When a corporation cannot pay its debts because of a lack of cash flow, it is said to be insolvent. When a company’s obligations surpass its assets, this is referred to as balance sheet insolvency.

The goal of insolvency procedures is to create a clear and fair process that assists creditors in recovering their money and, if feasible, restoring the firm to profitability. Commercial insolvency is a financial situation that exists in a business, not a legal position. In other words, a bankrupt firm does not have to close down and might instead seek a solution through an insolvency procedure.

This section will discuss several distinct sorts of business insolvency proceedings in detail. We’ll also explain what each of them implies for you if one of your clients has entered them into the system.

Putting a company into administration prevents creditors from initiating legal action to collect debts. This provides the firm with additional time to trade its way out of commercial bankruptcy. It places the firm under the administration of a professional administrator, whose responsibility is to operate in the best interests of the creditors.

The administrator of a firm that cannot get out of commercial insolvency will devise a strategy to better recompense creditors than they would if the company was simply wound up.

Forcing a client firm into liquidity as an unsecured creditor is typically the last option. There is a small probability that you may be reimbursed for the money you owe.

If a creditor holds a charge over the bulk of an insolvent firm’s assets, that creditor may be able to appoint an official receiver to oversee the assets. The official receiver operates in the creditor’s best interests by attempting to recover as much of the debt as possible on their behalf.

On the other hand, the administration is concerned primarily with paying debts and avoiding the necessity of going through the liquidation procedure. If a formal receiver is appointed, it is almost often followed by the company’s liquidation.

A variety of circumstances might contribute to the bankruptcy of a business. Some financial challenges may be present at the same moment. This might involve the following:

There are two main ways for the insolvency process to begin within a corporation.

Insolvent companies can continue to operate. Although directors should seek expert bankruptcy guidance, they must do so to minimise additional creditor losses. If they fail to do so, they may be held personally accountable for any further creditor losses. If a creditor ends up filing a winding-up petition with the courts and the court upholds the petition as a winding-up order, a corporation may be forced into liquidation.

Difference Between Bankruptcy and Insolvency

Insolvency is a condition of being in terms of money. It occurs when a corporation cannot pay its obligations when they are due or when the value of the firm’s assets exceeds the value of its liabilities. Bankruptcy is a legal situation where a judge determines how a company will pay off its creditors.

Compulsory liquidation is a type of corporate bankruptcy that occurs when a firm fails. It is possible to have an insolvent corporation that is not bankrupt. The administration is an excellent illustration of this.

What About the Directors of Insolvent Companies?

When a corporation goes bankrupt, the legal status of the directors shifts dramatically. To be effective, they must operate in the best interests of creditors, not shareholders. If they continue to trade while the company is bankrupt, they will be personally accountable for any additional creditor losses that the company incurs. They may be sued for improper trading or be subject to director disqualification procedures depending on the circumstances. 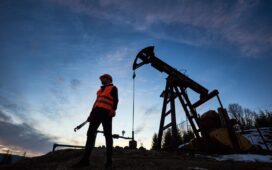 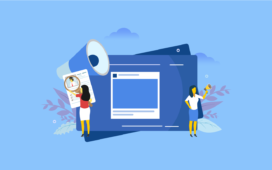 Resume Writing Services: Guide to The Advantages, Disadvantages, and factors to consider 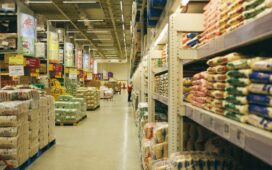 Mistakes to Avoid When Buying Wholesale from China